Born and raised in Kansas City, Missouri. Bret S. Kisluk received his Bachelor of Science in Political Science from the University of Missouri - Columbia in 1983. In 1987, he received his law degree from South Texas College of Law and was license in the State of Texas in November of 1987. 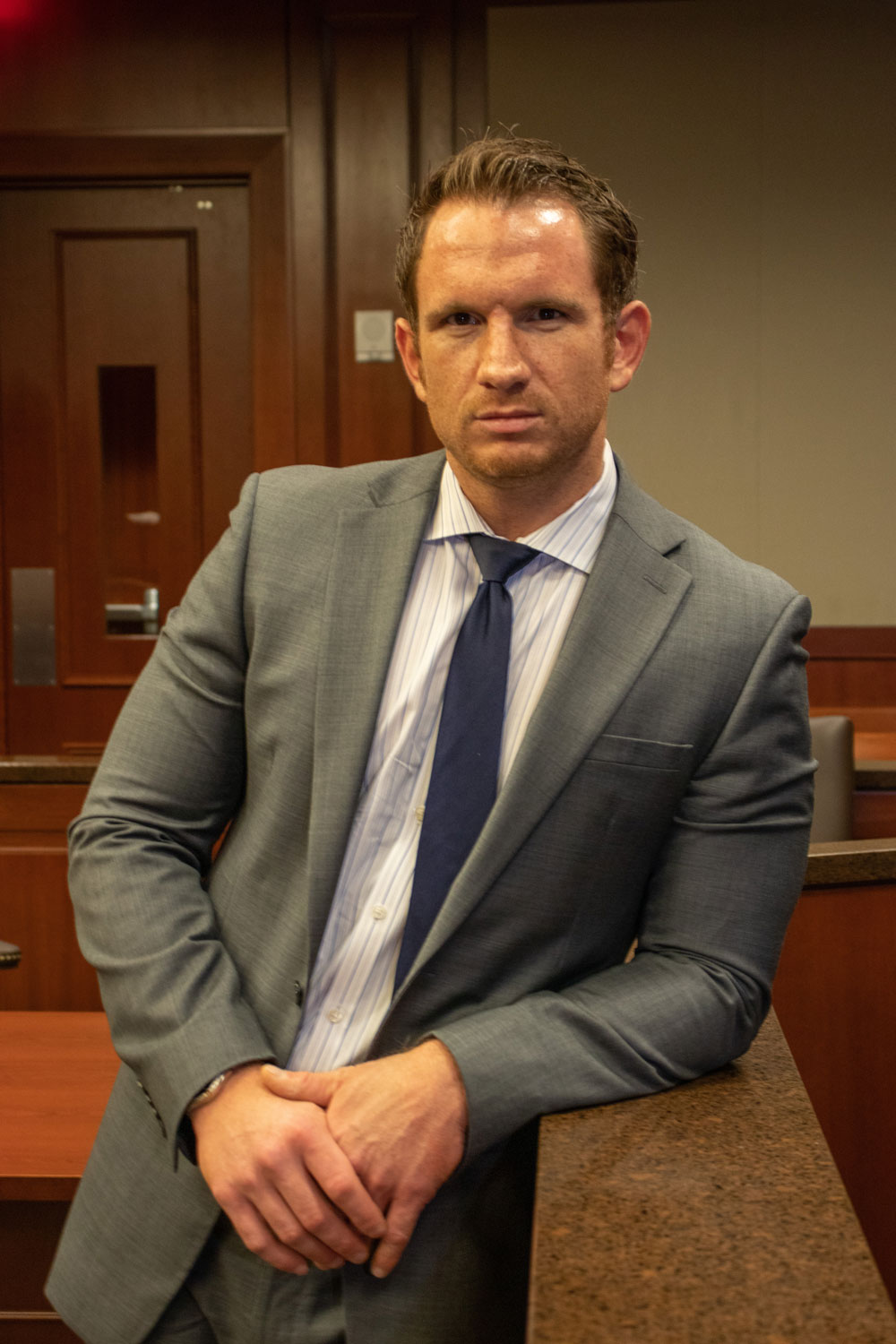 Drew was born and raised about mile from Downtown, Houston, Texas. He graduated from Reagan High School in 2005. He worked manual labor and service jobs before enrolling in college in 2007. Drew graduated summa cum laude from the University of Houston in 2010 with a Degree in English - Creative Writing. While in college, Drew worked for the Harris County District Courts, spending a great deal of time assisting with the operation of Harris County Specialty Courts. In this position, Drew gained an admiration and passion for the grey area of criminal cases and the community-oriented goals that can be achieved after a case has been resolved.

Drew began his law career in 2010 at Saint Mary’s University School of Law. While at Saint Mary’s, Drew was an editor on Saint Mary’s Law Journal. In 2012, his article, Specialty Juvenile Courts in Texas: Using the Rehabilitative Juvenile Justice Approach to Reform Texas’s Youngest Gang Members, was chosen for publication in the Journal’s quarterly. Drew’s passion for the rehabilitative goals of the criminal justice system remains central to his practice today.

In 2017, Drew began working for the Kisluk Law Firm. In May of 2019, he was asked to join as an associate attorney. Drew handles criminal cases ranging from Class C traffic violations to higher level misdemeanors to serious state felony charges. Drew works tirelessly alongside Bret Kisluk to ensure all of his clients receive the best results possible.